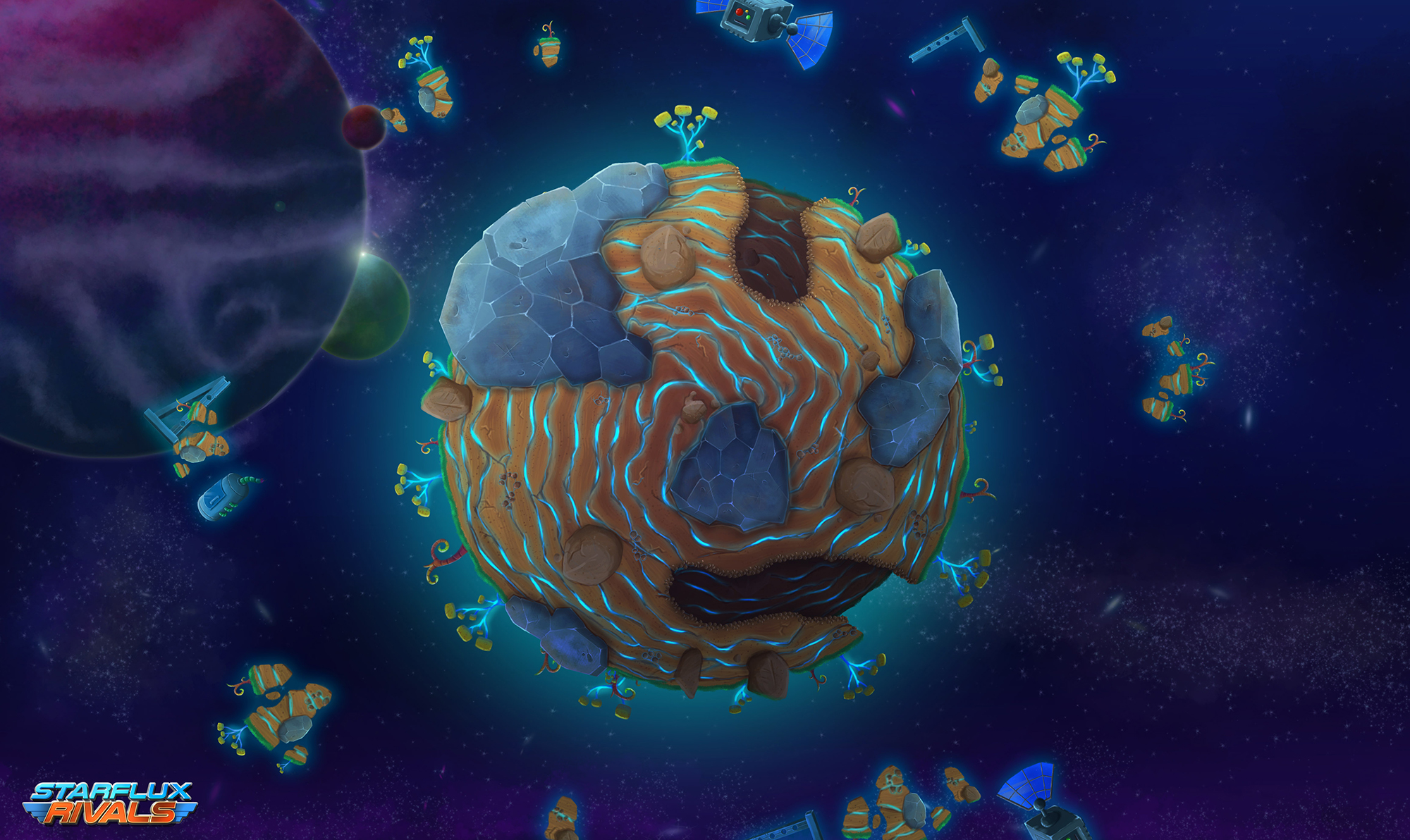 Some of the concept art work I have done for Rock Pocket Games for their upcoming game: Starflux Rivals. My task was to create mockups for several kinds of planets. Done with Photoshop. 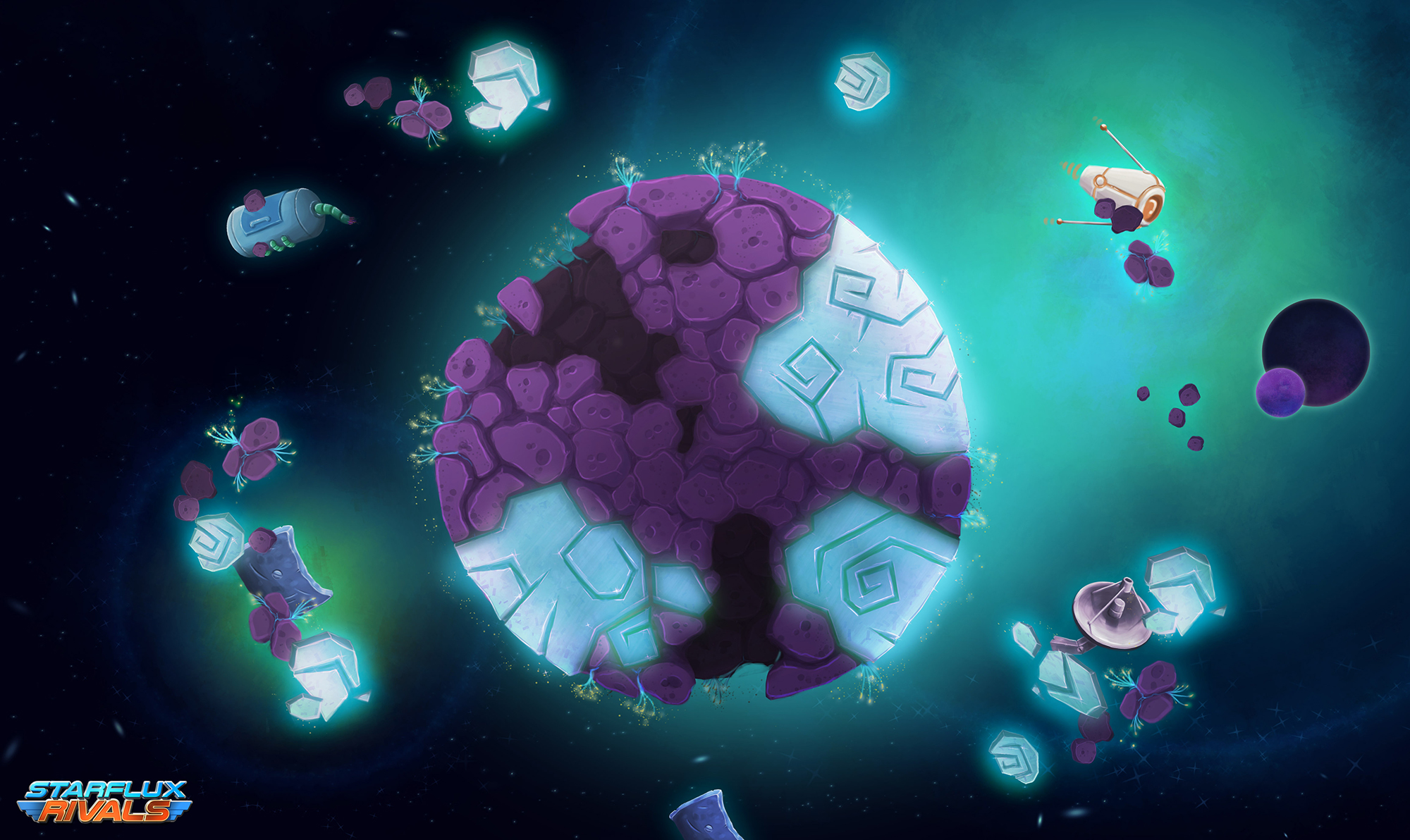 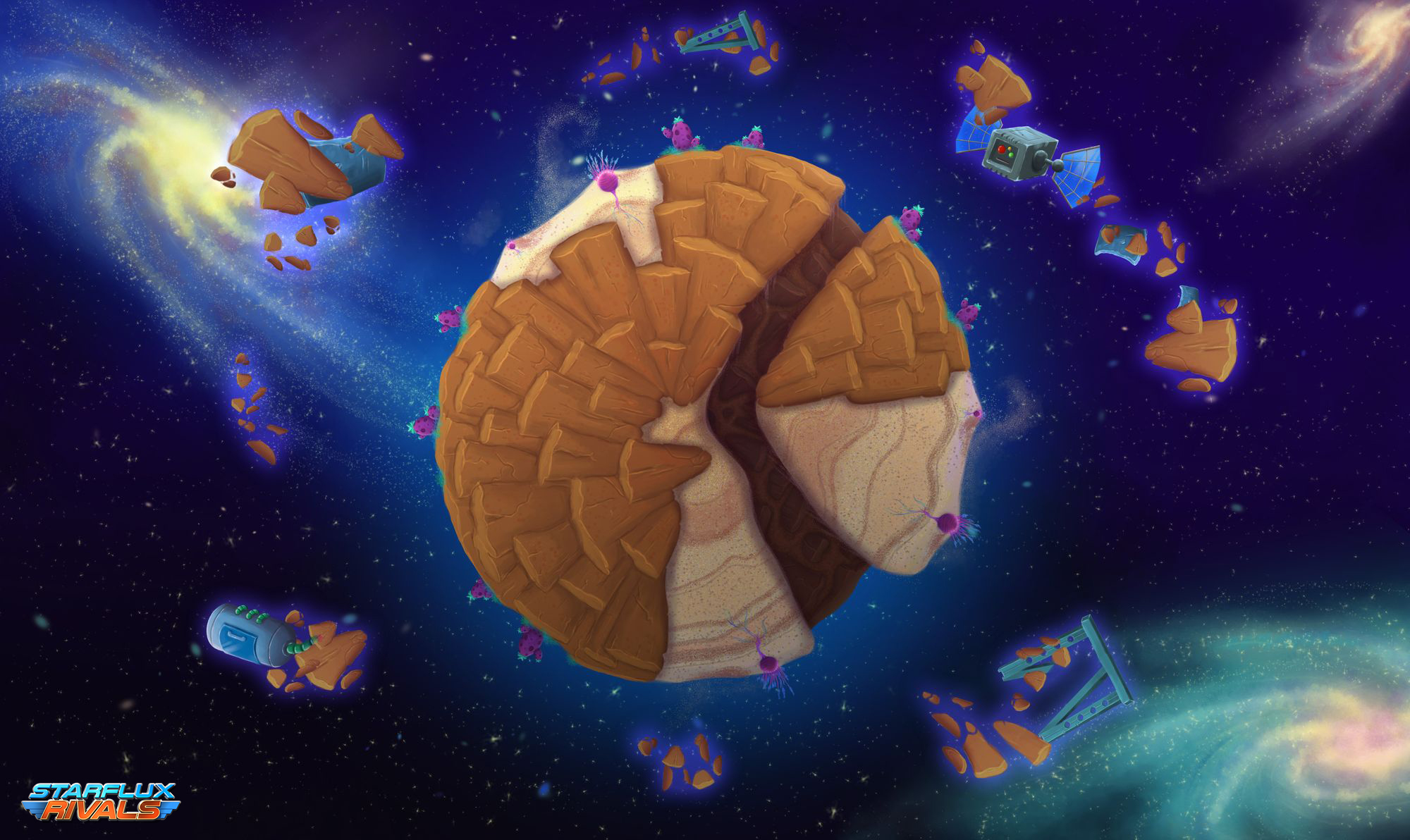 Starflux Rivals (formerly named D.I.G) is a multiplayer game which could be described as a mix between Worms and Smash Bros with the gravity twist of Mario Galaxy and it’s shaping up to be a really fun game to play on a couch with friends! 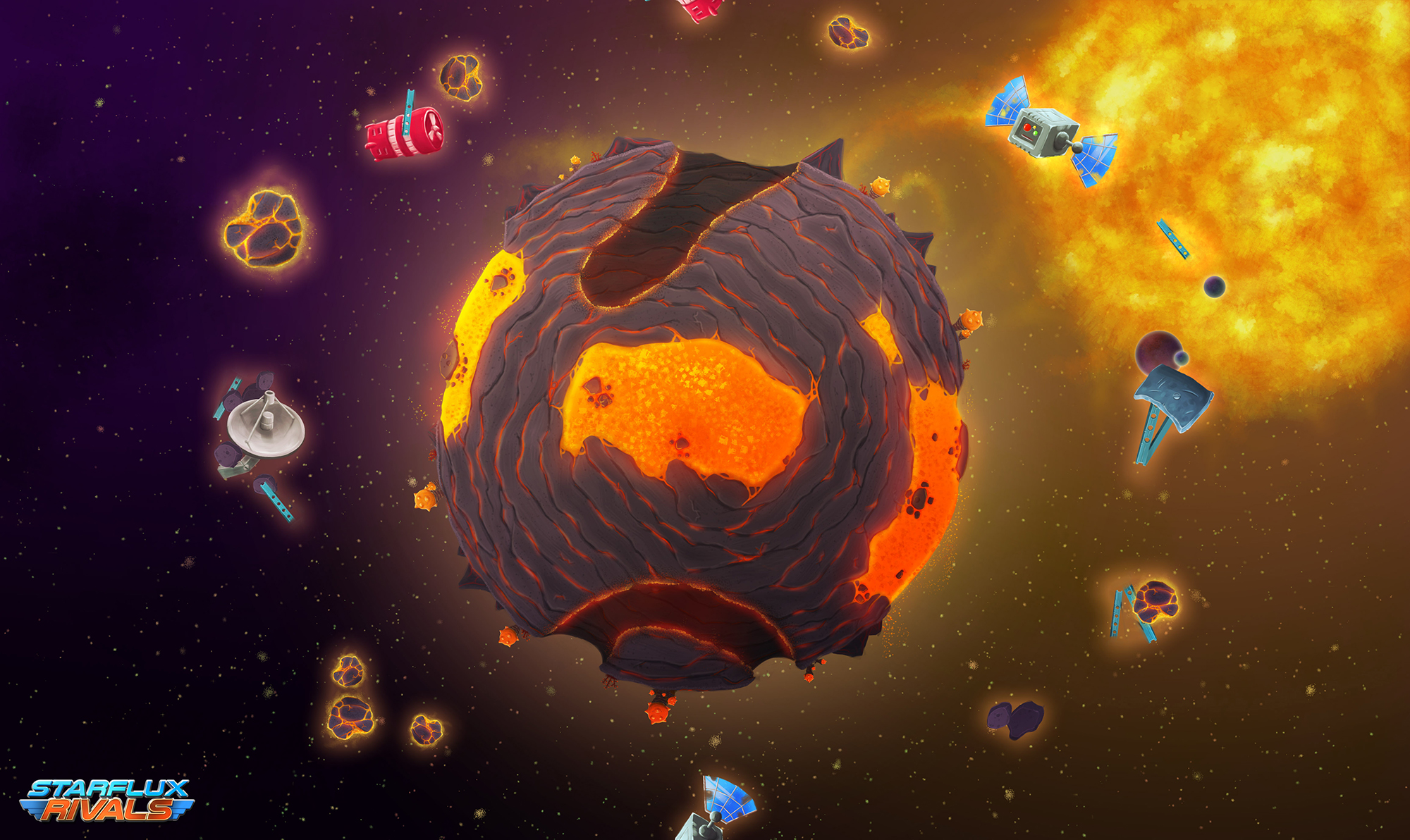 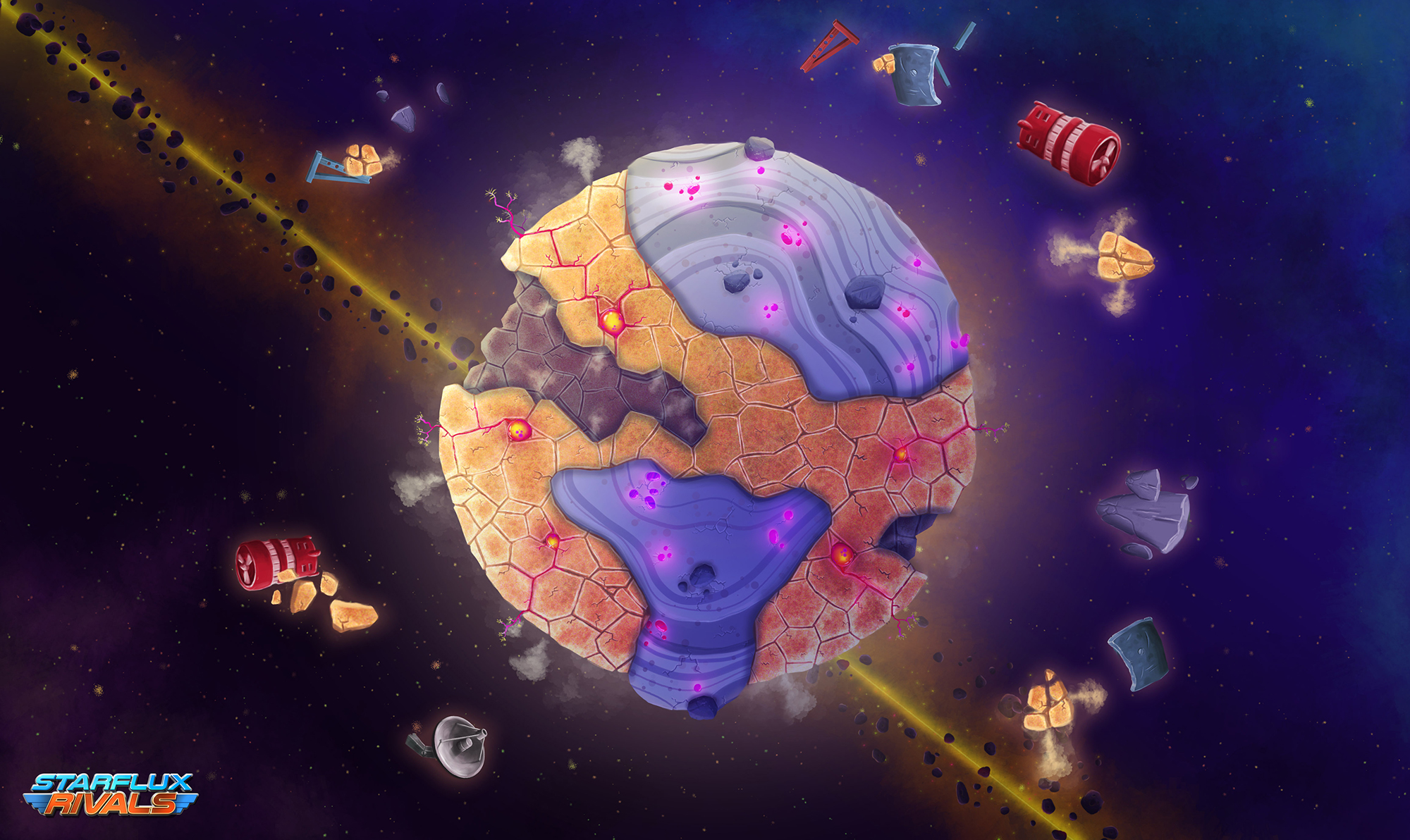 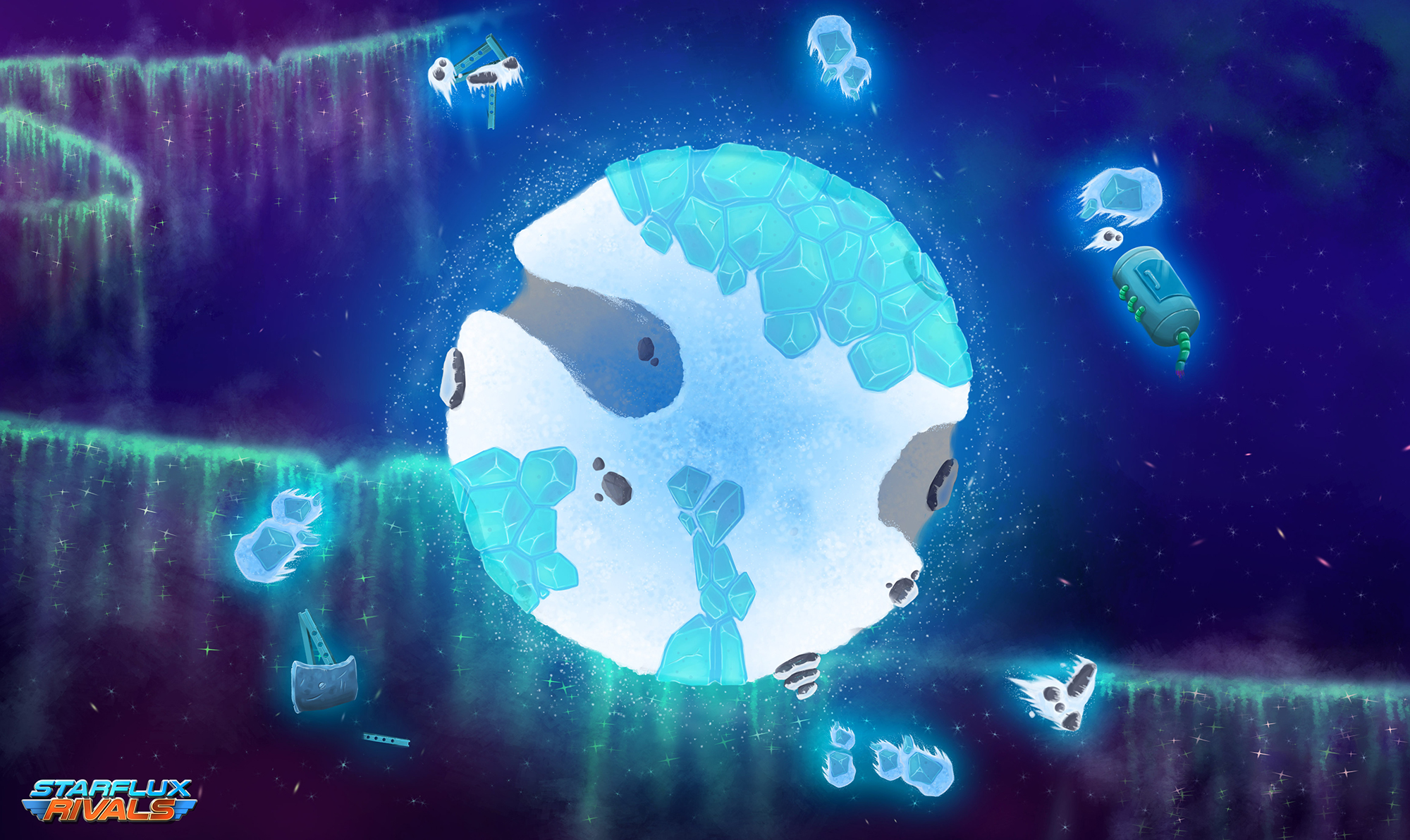